why do earthquakes happen?

Earthquakes occur when there is movement, or slip, along a fault. In the Americas, earthquakes most commonly occur along the west coast, where the rocks have been deformed into many different faults and folds (Hyndman & Hyndman, 2010). However, they are not limited to the coastlines and do occur inland as well. 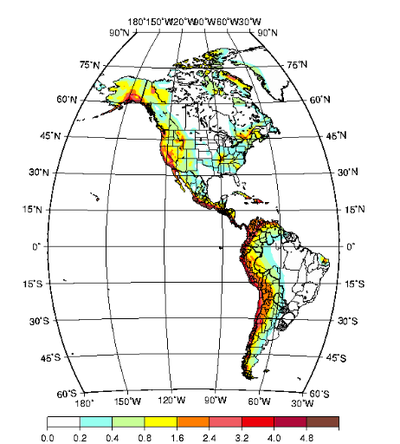 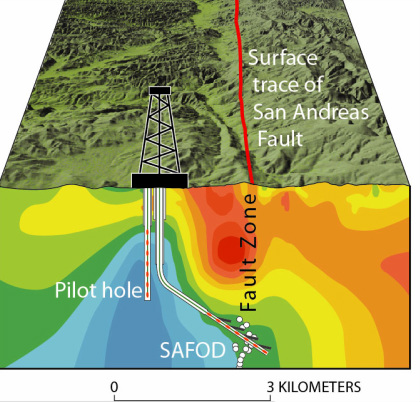 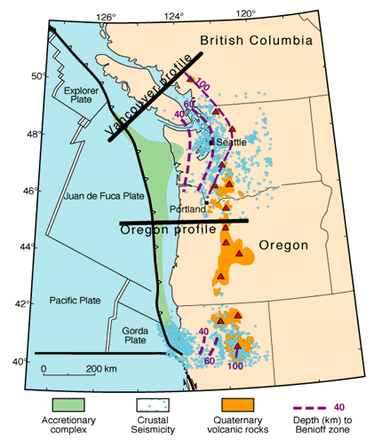